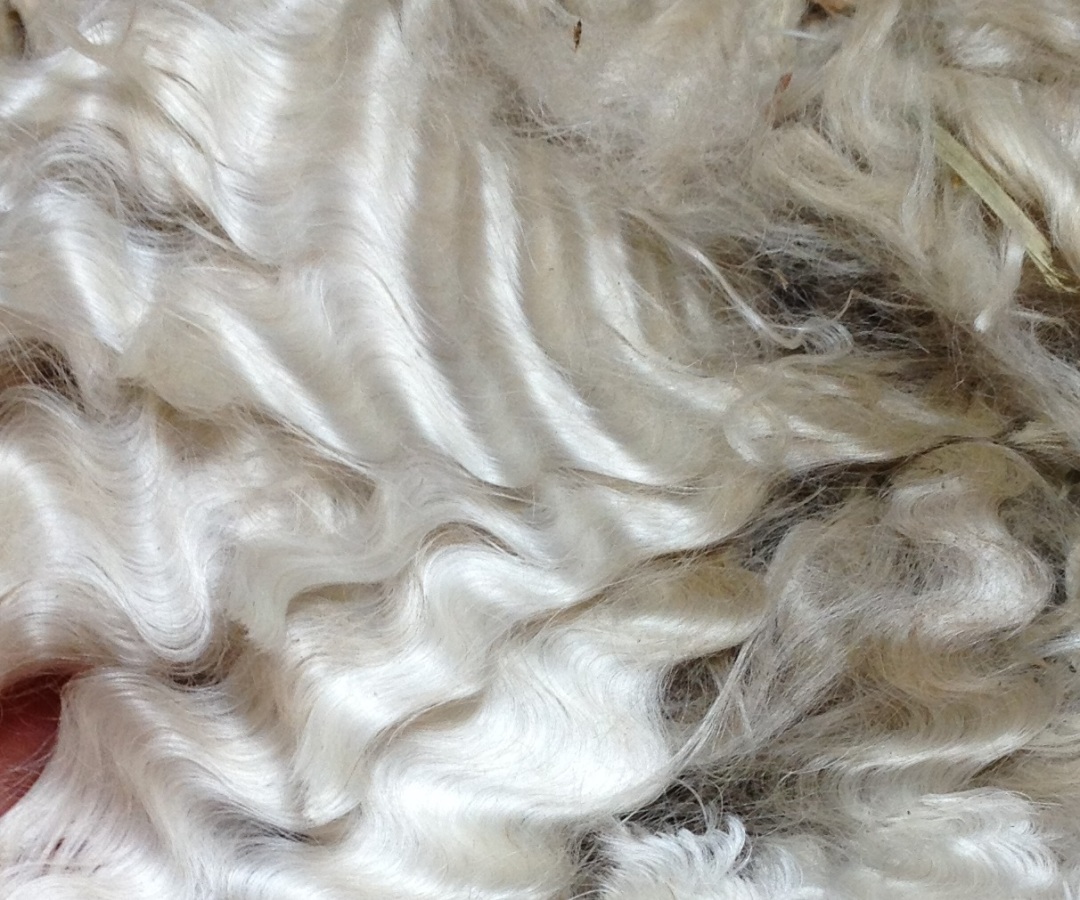 The Yarn Standards’ website offers manufacturers, designers and book publishers a series of guidelines and symbols to bring uniformity of the language used in labeling yarn plus standardized needle and hook size recommendations for patterns written for the consumer including categories of yarn, skill level, and the gauge ranges needed for successful results.  Guidelines and symbols may be downloaded from this site.

The Quality and Processing Performance of Alpaca Fibres

The alpaca fibre industry in Australia is still very young and relatively small compared to the wool industry, and there has been strong desire to process alpaca fibres in Australia on the established wool processing systems. Knowledge on luxury fibre processing is often kept secret by international processors who have the know-how. Local industry needs to understand the properties of Australian grown alpaca fibres and their processing performance, so that the industry can market the fibre effectively and export high quality alpaca fibre products. The overall objective of this research project is to evaluate the properties of Australian alpaca fibres, examine their processing performance, and improve the quality of alpaca products.

This is a technical report on the production, quality, processing and performance of rare natural animal fibres. It summarises results of Australian investment on these subjects and makes recommendations about future investment. This is important as there is limited scientific understanding of how to improve productivity, quality and financial returns for these industries in Australia.

Inheritance of White Color in Alpacas: Identifying the Genes Involved

This RIRDC report describes the research conducted as part of the alpaca color genetics project to identify the genes involved in the inheritance of white color in alpacas.  Three approaches were used (Mendelian, physical and genetic) in an attempt to unravel the mystery surrounding color inheritance in alpacas.  This project has successfully identified key mutations in genes that lead to differences in fiber color in alpacas.  Other genes, which play a role in color variation in other species, were cleared of involvement in color variation in alpacas.  Through extensive observational analysis a model for Mendelian inheritance of the major colors was developed.  In combination, these findings provide breeders with information that allows them to make informed color breeding choices.

This report outlines activities to improve the knowledge about rare natural animal fibres in Australia, including aspects of their production, fiber quality, and textiles made from these fibres. It summarizes results of Australian investment on these subjects, and makes recommendations about future investment. This is important, as there is limited scientific understanding of how to improve productivity, quality and financial returns from these industries in Australia.  The report is aimed at producers, processors, industry organizations and investment decision makers.

The Effect of Age, Fleece Weight, Fibre Diameter and Live Weight on the Relative Value of Australian Alpaca Fleeces

Fibre Metrology Of Wool And Its Applicability To Alpaca

The measurements made on wool and the reasons for those measurements are examined.  It is suggest that, if the alpaca fiber-processing industry is to move beyond being a cottage industry, it will have to adopt modern total quality management.  It will also have to respond to customer demands for end products at competitive prices and processor demands for repeatable quality.  This will mean price will be determined by measured fiber properties and the key properties will almost certainly be diameter and whiteness (freedom from colored fiber).

This study sought to define the ranges of quality attributes of domestically produced huacaya alpaca fiber using internationally accepted methods to objectively measure most of the important fiber characteristics.

A Survey of Huacaya Fleece Characteristics

The single most important property of an animal fiber is the diameter which, in the case of wool, accounts for about 75% of the value of the top.  For alpaca fiber to become a commercial raw material, it will be important to have an understanding of fiber diameter variations across a fleece and between individual animals so as to identify regions of fiber growth which produce superior textile quality fiber.

A Survey of Suri Fleece Characteristics

In all textile fiber production the most important property is fiber diameter, followed by specific characteristics relevant to that particular fiber.  It is also important that the fiber be as even as possible unless a particular blend is being produced.  It therefore is important that an understanding of the fiber diameter variation across the Suri Alpaca fleece be established so the superior regions of the fleece produced by identified for correct preparation prior to processing.

Objective measurement of alpaca fiber is now an integral process in the showing, breeding, marketing and classing of alpacas and alpaca fiber.  Four systems are in common use, those being the OFDA and Laser systems in their laboratory and shed configurations.  This study aims to test the comparability of those techniques in measuring alpaca fiber, and thereby validate their use in comparing fiber measured by different techniques.

A Survey of the Relationships of Crimp Frequency, Micron, Character & Fibre Curvature

The aims of this study are to establish any relationships between crimp and curvature.  To also identify any effects that micron, crimp frequency and definition of character may play in the expression of curvature in the alpaca fiber.  This study also aims to test the comparability of curvature results (between OFDA100 and LASER SCAN) in measuring alpaca fiber.